It is the global service for owners of ambitious and expansionary companies that do their work in more than one place through official branches or agents and cooperators in various regions of the world, by operating their servers in the cloud via the Internet around the world unaffected by borders or political, security and economic fluctuations between countries and compatible with all different operating systems For computer and smart devices.

Enjoy with the strongest cloud servers with the best performance and the highest percentage of presence, protection and technical support 24/7 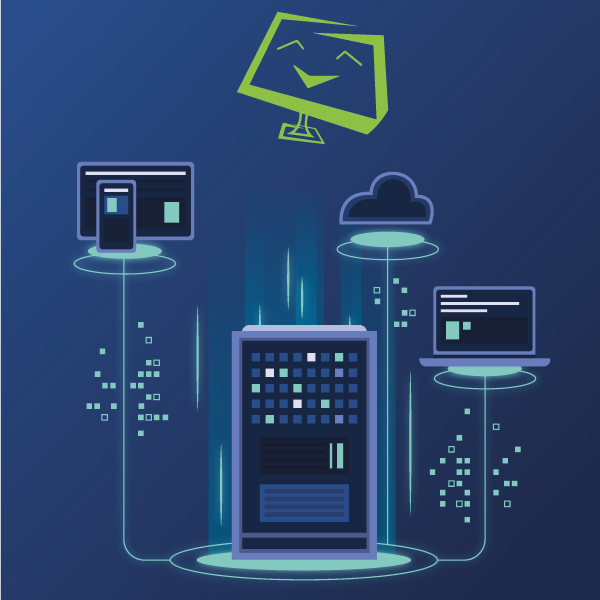 It is a global services for the owners of ambitious and expansion companies that carry out their work in more than one place through official branches or agents and collaborators in various regions either internally or anywhere in the world, by running their cloud servers via the Internet around the world not affected by borders or political, security and economic fluctuations between countries.

and there are another type Including open servers to be adapted and according to the need and efficiency of the technical staff in the requesting company.

1- The cost of owning your own company’s servers while you can partner with many companies at small costs
2- The cost of setting up a private network on the servers
3- The cost of systems and wall protection is very expensive
4- The cost of maintenance, replacement and depreciation for private servers
5- Internet costs on the speed, while you can get it on the cloud servers
6- Subscription cost for a static IP

Find out about our rates

Working with cloud servers gives you many advantages that contribute to the safe and effective completion of your business.

Very high data protection and encrypted access for every user.

Supervision from a staff specialized in cloud technology.

The ability to make a daily backup on your personal computer.

Automatic data backup and retrieval from the server

Direct support of the client’s PCs.

Ability to run applications on any device from any OS.

Working with cloud servers gives you many advantages that contribute to the safe and effective completion of your business.

With our cloud services you will get

A dedicated staff is always ready to assist you

Professional and ethical commitment to the privacy of each client and the confidentiality of his data is one of our principles, as our services guarantee you complete privacy and security

Our services reach you wherever you are

Very quick response to problems that hinder work and the ability to solve them, and achieve significant savings that benefit the company